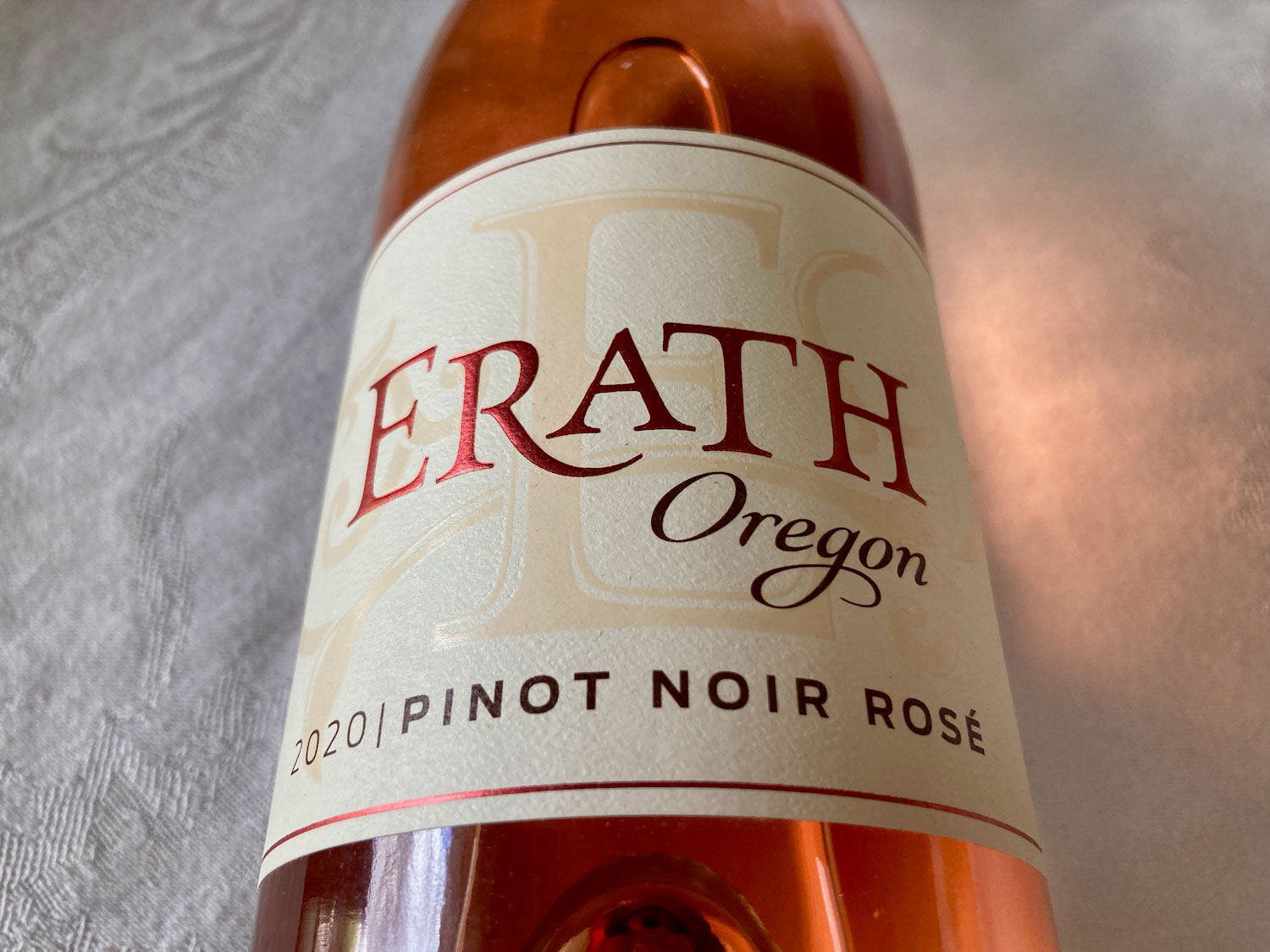 Dick Erath was an engineer who turned his passion for wine from a hobby to a new career. Back in 1965, when making wine in his California garage, Dick decided to study wienmaking, eventually graduating from UC Davis in 1968. That same year, he moved his family north, then found and purchased his vineyard site. Unsure which grape varietals would grow well in Oregon, he figuratively tossed spaghetti at the wall by planting an experimental vineyard with close to 25 different grapes. It’s no surprise now that the Pinot noir grapes thrived. Dick’s adventurous spirit firmly established him as one of Oregon’s early wine pioneers, laying the foundation for what is now known as one of the best wine growing regions in the world. Raise a glass of this Erath rosé and don’t forget to toast Dick for having the guts to follow his wine passion!