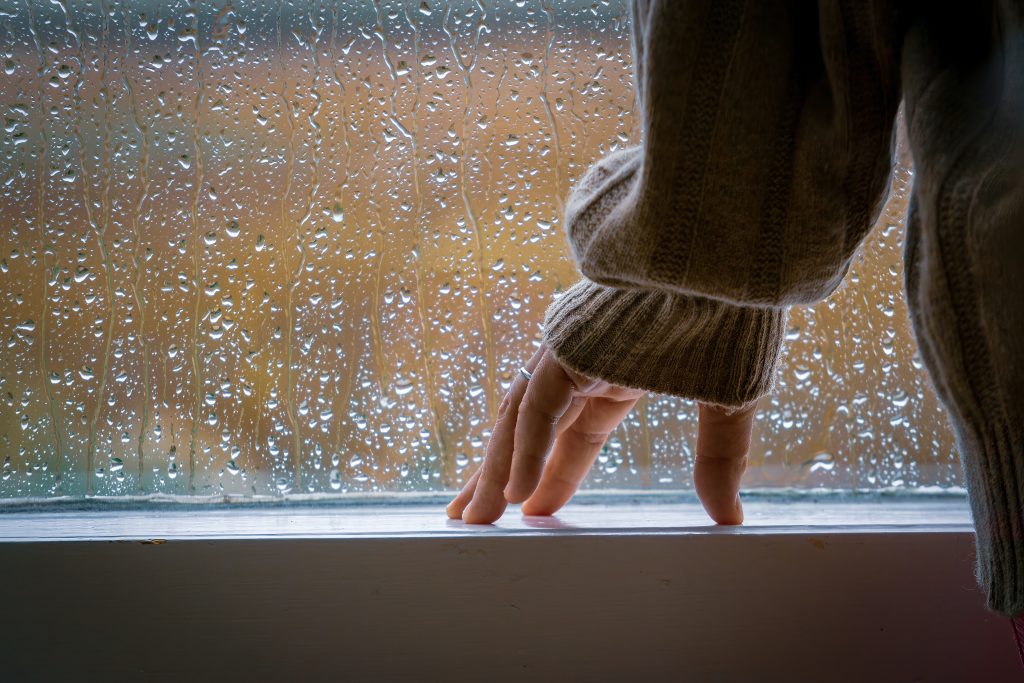 Despite copious amounts of Vitamin D supplements, I continue struggling with this year’s endless wet weather. While I write this in mid-June, it’s raining… again. Often a cliché, the weather remains all anyone can talk about these days. Of course, conversations between grape growers and winemakers are much more in-depth than those between people waiting in line at the grocery store.

Because I can’t stop talking about the weather, I reached out to Greg Jones, wine climatologist and Abacela’s CEO, to learn more about the wet spring in many parts of Oregon. With Portland experiencing the wettest late spring season in nearly 80 years and rivers flooding, including the Columbia, I asked Jones what he saw for the Willamette Valley. He said, “As for the spring precipitation, we have clearly turned the corner from what appeared to be an extreme summer drought to plenty of spring rains.” His wise observation proved the optimistic, “silver lining, glass half full” perspective I needed to hear.

The spring I moved to Oregon in 2010, was wet– quite possibly the most rain I’d ever lived through. Jones ran the numbers and shared that the spatial average precipitation in the Willamette Valley during March, April and May 2010 was 18.9 inches. Compared with the same period this year, the total is astonishingly close, at 19.1 inches. In fact, the average Willamette Valley rainfall in 2012, over the same period, measured a whopping 23.4 inches. (Surprisingly, I don’t recall the spring of 2012 as particularly wet. Perhaps my mind cleverly blocked those traumatic, waterlogged memories?)

Click here to read the rest of my article

Michele Francisco, a founder and re