Wine grape growers have always found unique places to plant their vines. The trouble was that few others understood the uniqueness of these regions. Following the examples from the Old World, American Viticultural Areas (AVAs) were created and designated by the Alcohol and Tobacco Tax & Trade Bureau (TTB). Typically defined by specific geographical landmarks such as rivers, elevation changes, county lines and roads, AVA applications must outline their unique qualities before being awarded AVA status. As wine grape growers plant vineyards outside existing AVAs, many collectively submit petitions to create new AVAs. Some AVAs are so large that sub-AVAs have been created within them. Although the petition process is lengthy, the Oregon Wine industry expects the TTB to approve a new sub-AVA request later this year for an area west of Salem. 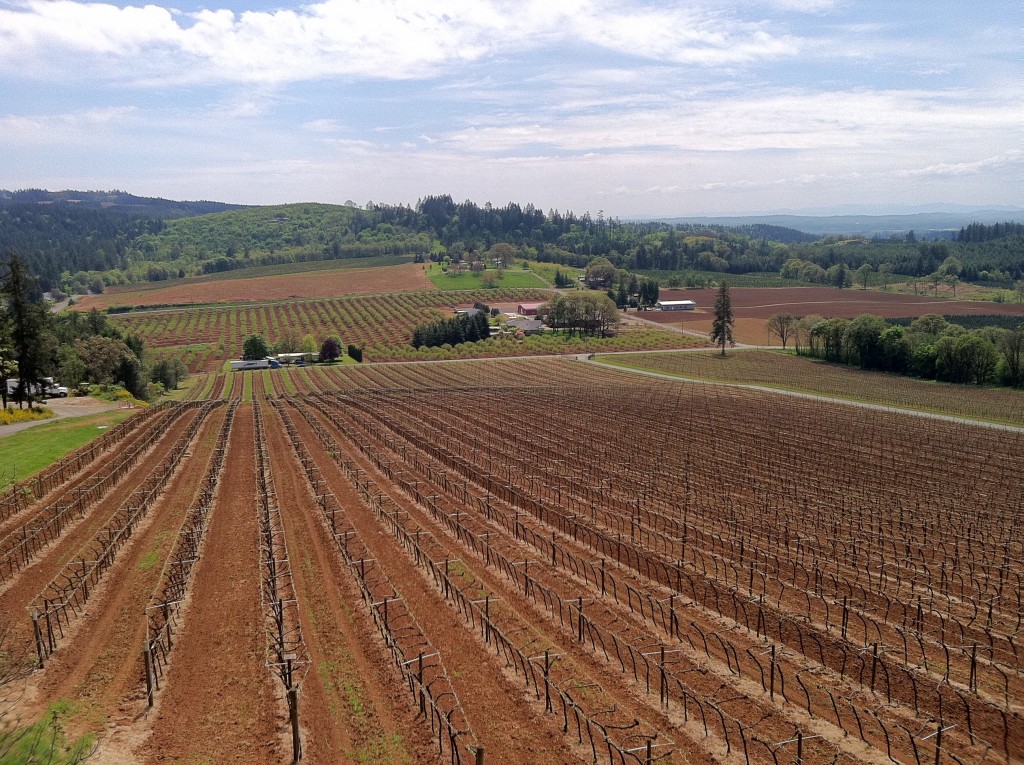 Many of the designated AVAs in the state of Oregon are actually nested of sub-AVAs within much larger ones. Oregon has six main wine growing regions; Willamette Valley, Southern Oregon, Columbia Valley, Columbia Gorge, Walla Walla Valley (all three shared with Washington) and the Snake River Valley (shared with Idaho.)

Oregon’s fertile soil was delivered to our state by massive flooding that occurred 15,000-13,000 years ago. During the last Ice Age in North America, a dam of ice was formed in what is now Montana, near the Idaho border. Water, trapped behind the dam, formed Lake Missoula, the largest lake in North America’s history. Over time, small fissures developed in the ice dam. The weight of the water burst the dam, and within 55-60 hours, the entire lake was empty. That water, filled with boulders the size of cars and icebergs the size of homes, rushed through the Columbia Gorge and spilled into the Willamette Valley. Much of Oregon was filled with rich, fertile sedimentary soils from the Missoula flooding that happened over and over again. Many geologists speculate these floods occurred about every 55 years over a 2,000-year span. 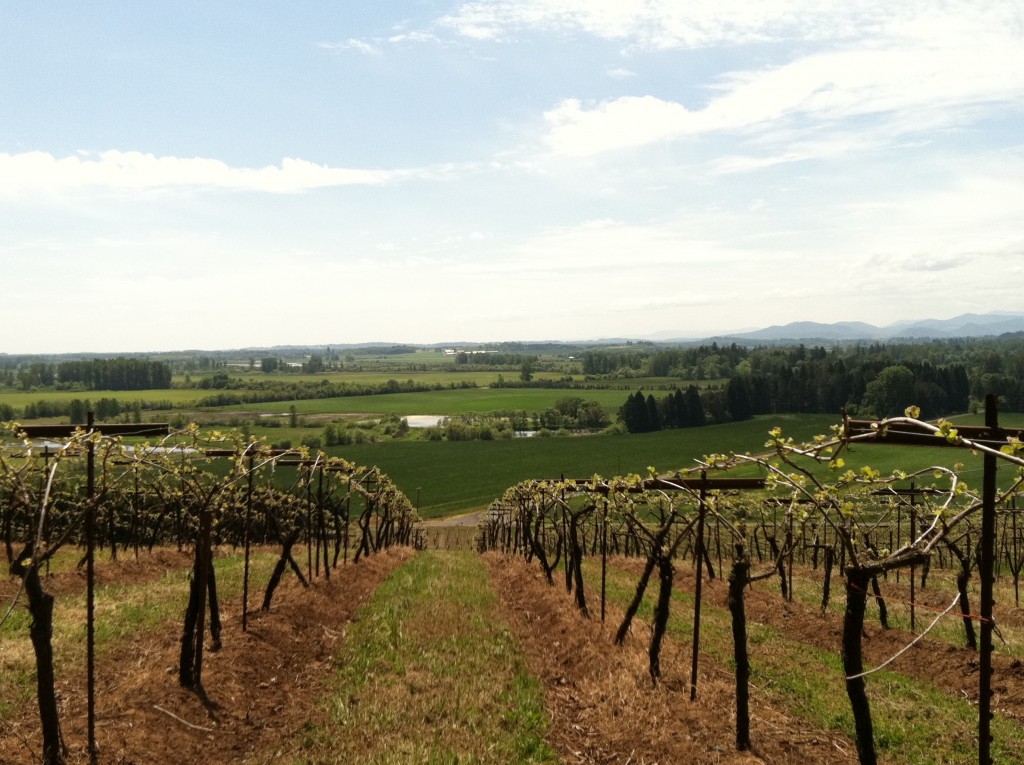 The advantage to grape growers who have vineyards within a designated AVA is the ability to differentiate their grapes from others grown outside the area. Many speak of a “terroir;” flavors imparted into the grapes from the combination of soil, climate and the specific place the grapes were grown. Generally, these grapes can command a higher price from winemakers who contract for this fruit.

Wineries can then add the AVA to their wine labels if the majority of the grapes used in that particular wine came from there. Ultimately wine lovers reap the greatest benefits from AVA designations. Wine drinkers who like a specific “terroir” from a specific region can simply seek out wines produced from the chosen AVA and enjoy some of those flavors year after year.

So next time you’re shopping for wine, whether in the grocery store or your local wine shop, pay attention to the US made wines. The broadest AVAs are US and state– listed on the label. 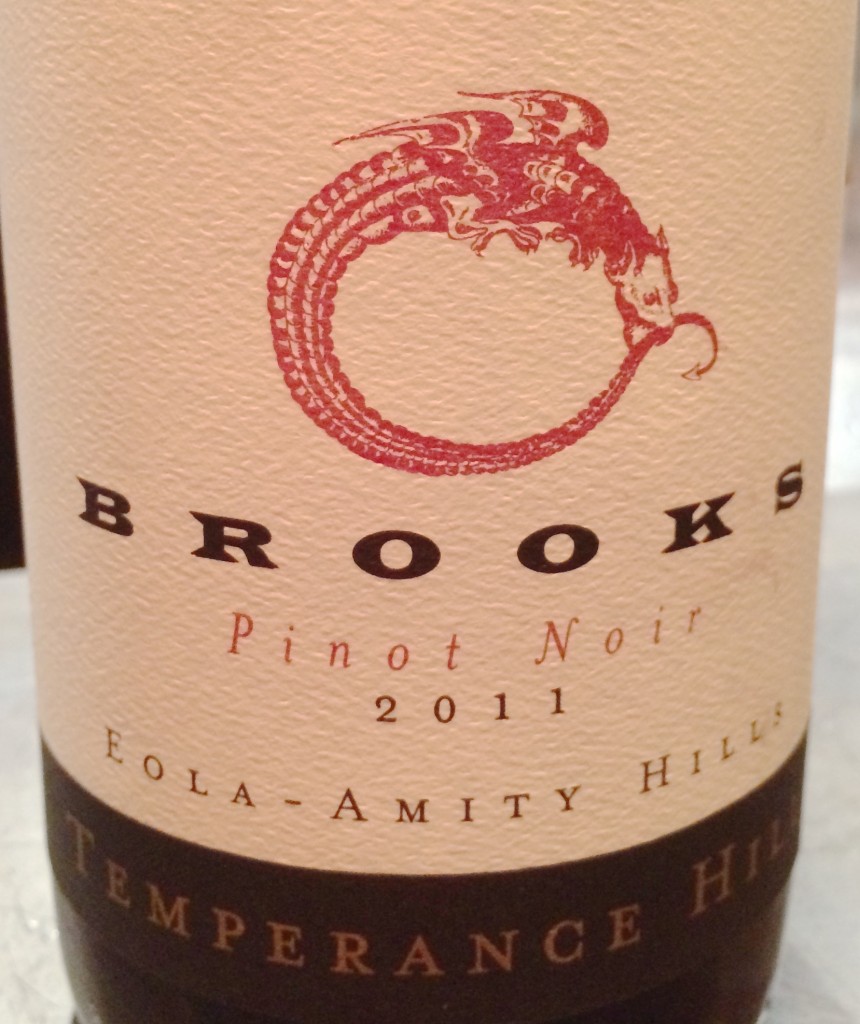 From there, you’ll find the larger AVAs such as the Willamette Valley. For example, if the grapes came from a sub or nested AVA within Oregon, you’ll see one of these listed:

As you drink wine, take notes on which wines you prefer and the AVAs from which they come. Subtle differences can be found with enough tasting. This information will help you to select wines that better suit your palate and hopefully, you’ll enjoy your wines that much more.