This is part of a series to introduce you to interesting people in the wine industry. For many, the journey into wine is not only intriguing but often quite an adventure. These talented individuals are what make the wine industry what it is today so follow this series to meet this group of passionate people who have dedicated their lives to wine.

Why Wine? An Interview with Michael Dorf of City Winery 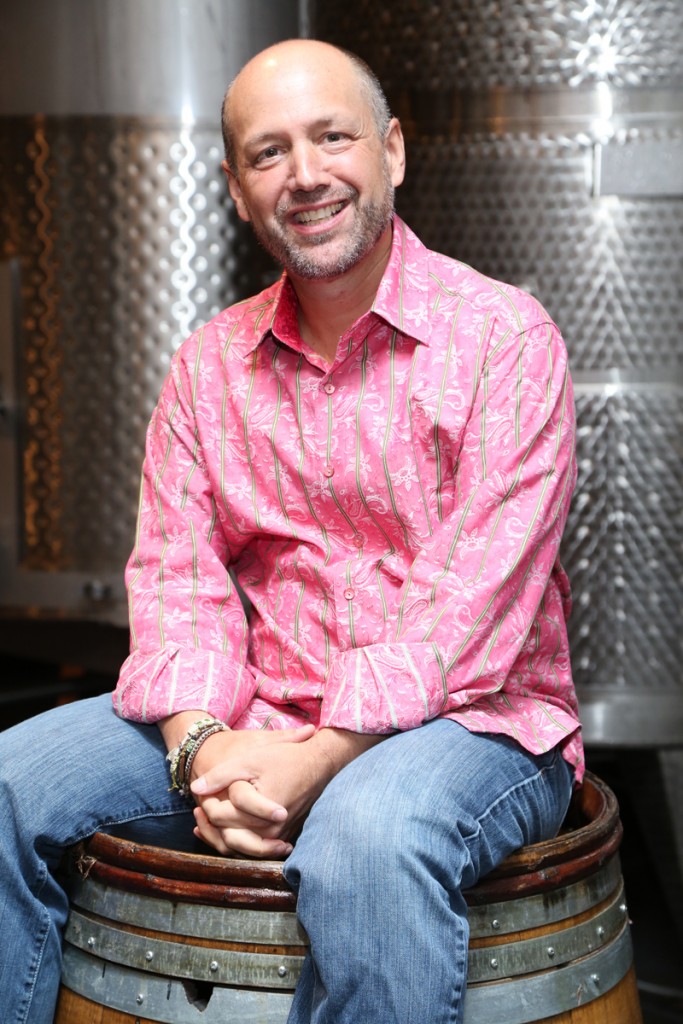 Why Wine? An interview with Michael Dorf of City Winery

Michele Francisco: Was there a specific wine, moment or place that unlocked your passion?

Michael Dorf: I always seemed to like wine and the study it required to understand the background. I recall bringing a bottle of wine home for Thanksgiving Freshman year of College to our extended Dorf family meal which never had wine, except for bad sweet Kosher wine for the holidays. I got ribbed by my uncles for being “Mr. Sophisticated College Man” for bringing in a $9.00 bottle of Nouveau beaujolais.

Anyway, in 1989 I had an extraordinary meal in Puligny-Montrachet, eating in a restaurant that paired some grand cru with the most sublime dinner I’ve ever had. From then on I started collecting wine. Lou Reed turned me on to Domaine Drouhin from the Dundee Hills in 1993, but I had already been to a Ken Wright tasting and loved the Willamette Valley. I’ve been passionate for the region ever since.

MF: What did you study in school and what were you doing before you started in the wine industry?

MD: I was a double major at Washington University in St. Louis and studied Psychology and Business. Before venturing in the wine industry I was in the nightlife industry with, I founded the Knitting Factory in 1986. This quickly became one of New York’s go-to independent music venue. I’ve always had a love for music, but in 2002 I decided to leave the Knitting Factory to pursue other endeavors. I wanted to pair my love for music and wine and opened up City Winery in 2008. It became Manhattan’s first fully-functional winery, restaurant, music venue and private event space. Our success in New York proven to be fruitful, so far we’ve expanded the company to Chicago in 2012 and then Nashville and Napa last year.

MF: How has being in the wine industry changed you?

MF: What’s your favorite part of being in the wine industry?

MD: I do like the people I meet in the the wine industry. Whether from the Priorat in Spain to Paso Robles in Cali, there are cool, grounded, fun personalities. I would also say, I really love discovering the music loving side of winos. There is tremendous passion for music from winemakers, and a similar overlap from music makers for wine.

MF: Looking back, was there something in your past that led you to wine?

MD: Since the age of 23 I ran a small live music club in NY called the Knitting Factory and by 2002 I wanted to do something different and more personally rewarding. In 2004 I was lucky to make a barrel of wine in California with David Tate who was an assistant to Paul Drapper on the Monte Bello Label, I had a complete blast making the wine. I caught the bug if you will and realized that I really wanted to make my own wine and tie it in with my passion for music. About a year later after visiting the Willamette Valley with my wife and kids I realized I wanted to create my own winery, I suggested moving to the West coast and they all agreed they wanted to stay in New York. So I decided in order to appease my family and my two passions for wine and music I’d create my winery in the city. City Winery thus became Manhattan’s first winery and has been my pride and joy. We opened up City Winery NYC in 2008 and have expanded to Chicago, Napa, and Nashville since then.

Click here to learn more about the City Winery

About the Author: <a href="https://winerabble.com/author/michele/"